Zoella can’t seem to get a break these days and goes from scandal to scandal. In what seems to be her worst one yet she invited the Ingham family around to her house for a pool party. Days later the father Chris Ingham was exposed as contacting several teenage fans (15  & 16 years old) and pestering for sex.

Chris Ingham’s woeful response to the allegations and lack of any legal action against the girls that spoke up speaks volumes. The Inghams already uploaded their footage with Zoella and her boyfriend before the scandal hit, thumbnail below. 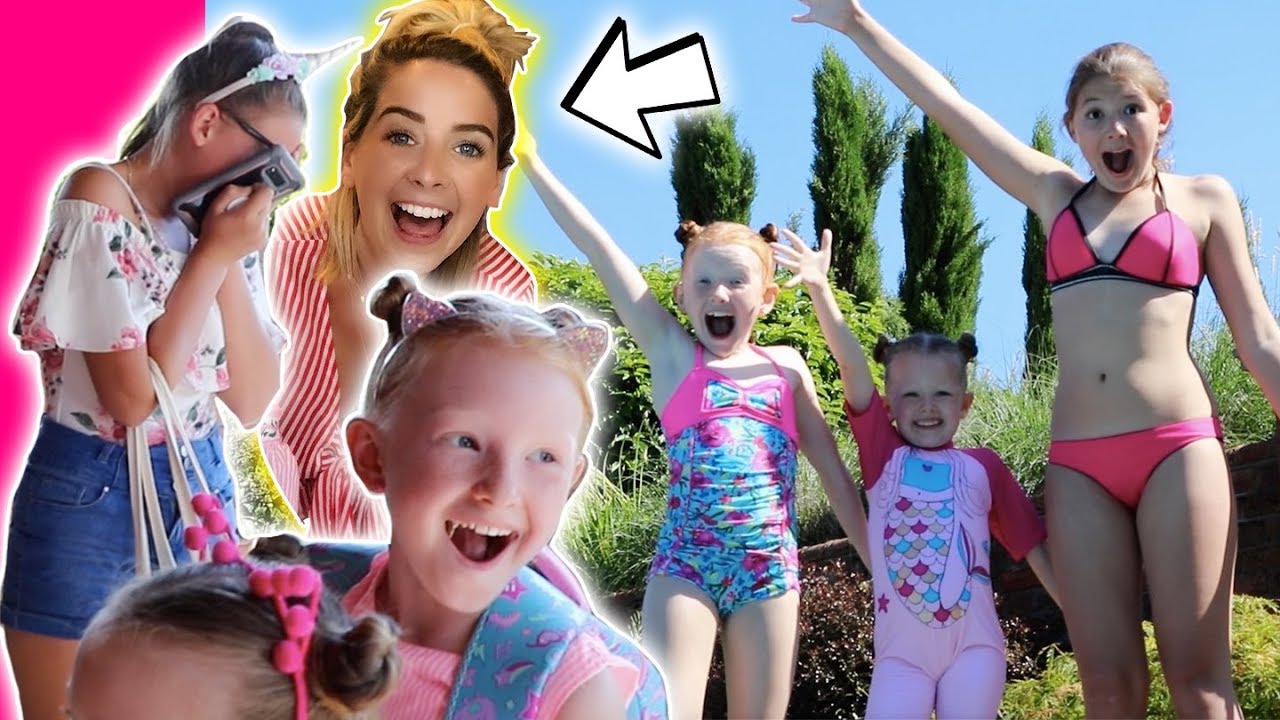 However, Zoella delayed posting a new video for a week. In the introduction to her latest video where fans were expecting to see the footage of the meeting, she started off by saying some footage was lost. The YouTube superstar with over 10million followers gave suspicious body language with her eyes when stating that the memory card lost some files.

Throughout the 53 minute vlog Zoella (real name Zoe Sugg) made no mention of the scandal or the meeting. Fans are disappointed that she hasn’t addressed it all and used the old “memory card lost the videos” excuse. Her BBF Lousie Pentland and other close friends that haven’t even met the Ingham family have publically spoken up.

While it’s possible for files to be lost from a memory card, it frequently and conveniently happens for several YouTubers when there is content that they would rather not show. Using quality cameras, memory cards and proper usage the chance is 1 in 250’000.

Of course, these YouTubers could reduce the risk to 1 in a million by buying new cards every 3-5 years. Or better still removing the chance altogether by using a camera with two memory slots and one set to backup. But then they wouldn’t have this handy excuse.

What do you think? Continue the conversation on the message boards.